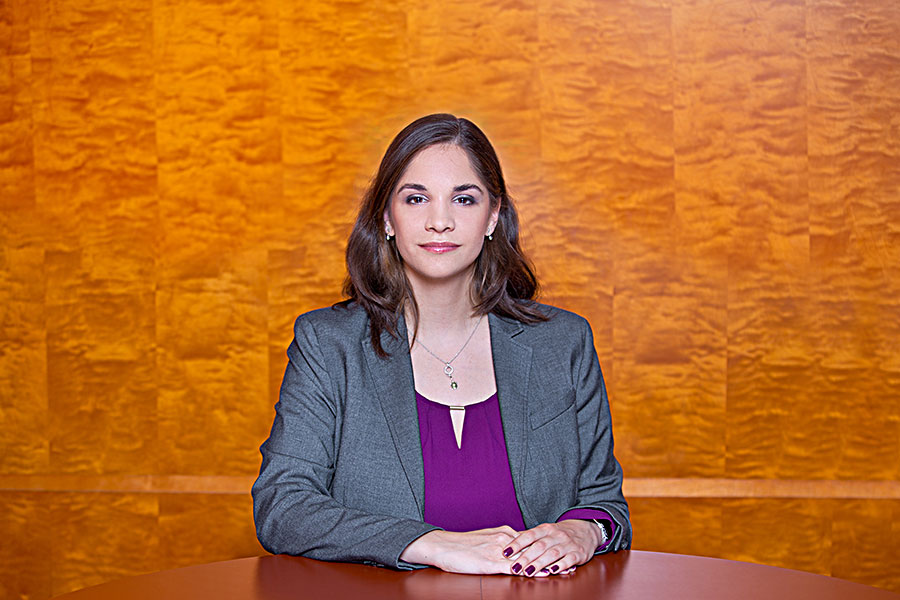 
Born in 1987, Caerellia Picot holds a Master of Laws and a Certificate in Transnational Law from the University of Geneva.

After having obtained a Certificate of Advanced Studies in Legal Professions at the Ecole d’avocature of Geneva in 2011 and carried out a traineeship at our Law Firm, she was admitted to the Geneva Bar in 2013 and joined that same year our team at Gros & Waltenspühl as an Associate.

Her main areas of practice are Labour Law, Contract Law and Litigation.