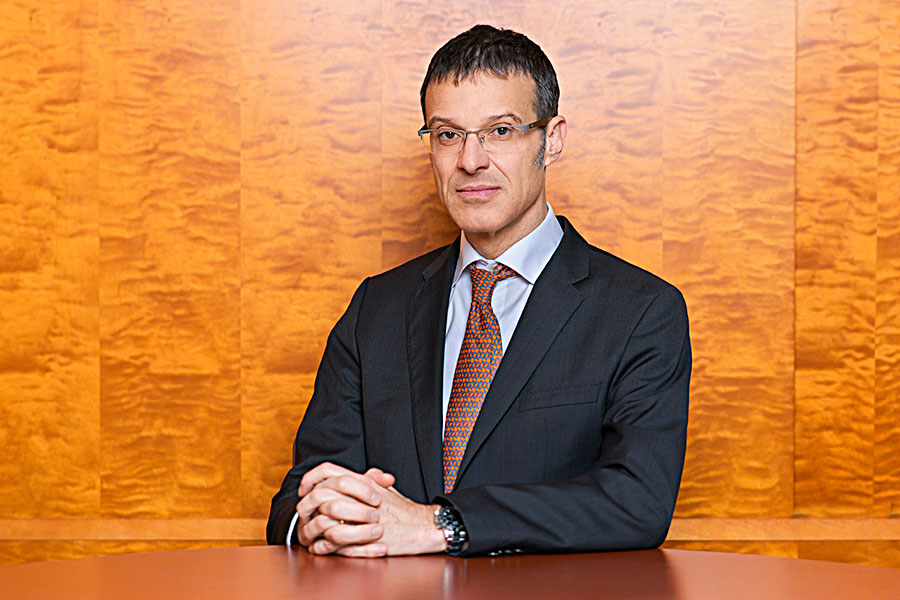 
Born in 1966, Pascal Aeby is a postgraduate of the University of Geneva.

From 1990 to 1992, he worked as an Assistant Professor in the Public International Law & International Organisations Department of the University of Geneva.

Pascal Aeby was admitted to the Geneva Bar in 1994 and joined the Firm in 1995. His main areas of practice are Real Estate Law and Litigation.

He became a Partner of the Firm in September 2001 and Managing Partner in 2015.

Pascal Aeby was a member of the Appeal Commission for license of the Swiss Football League between 2003 and 2013.

He is currently a member of the Geneva Bar Examination Commission.