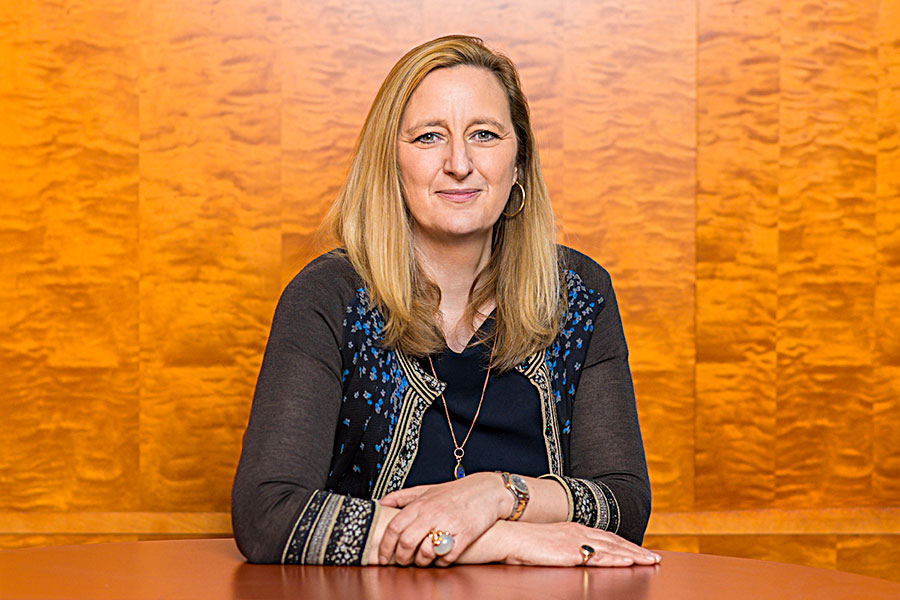 
Born in 1965, Theda König Horowicz is a graduate of the University of Geneva.

Before joining Gros & Waltenspühl, Theda König Horowicz worked as an attorney in a firm, specialised in the field of Contract Law and Litigations. She then worked for the Legal Department of the University of Geneva.

She has special expertise in Intellectual Property Law. Her other fields of practice include Unfair Competition Law and Contract Law.

Theda Koenig Horowicz has been an expert in the Legal and Anti-Counterfeiting Commissions of the Federation of the Swiss Watch Industry (FH) since 1997.

She has also been a  WIPO Domain Name Panelist since 2003.

In 2014, she was appointed on the Committee of Economiesuisse, head organization of the Swiss Economy.